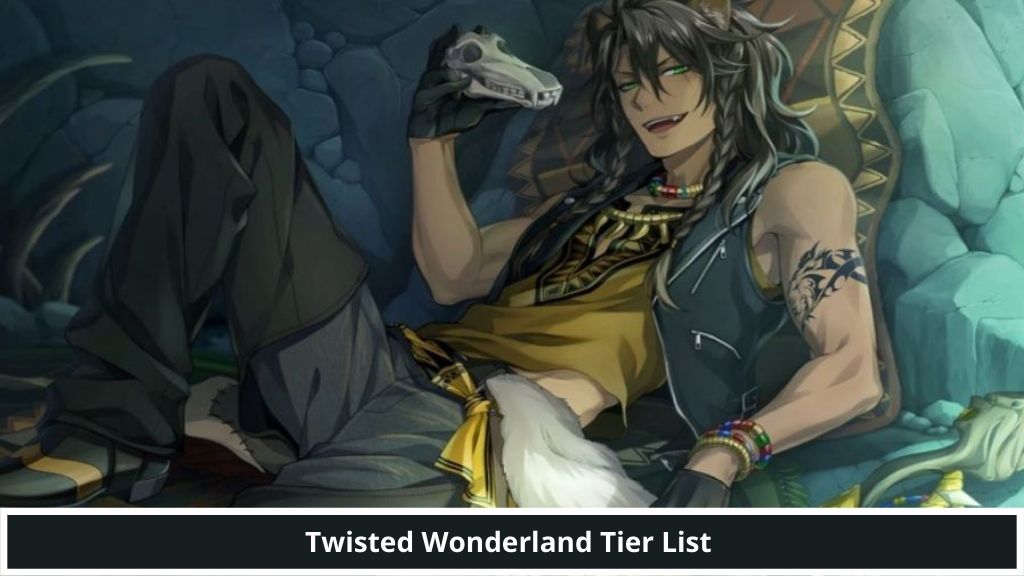 Twisted Wonderland game was created by Aniplex and Walt Disney Japan. This game is a Japanese mobile game. The genre of Disney Twisted-Wonderland is described as a “Villains Academy ADV (adventure game)”. It is described to have a “basic gameplay system” consisting of three main elements: Lessons, Stories, and Tests.

Below we have shared the Tier List of Twisted Wonderland:

We hope Tier List For Twisted Wonderland will help you to choose the perfect character for the game. This Tier List is based on our experience with the game. We understand that our ranking may differ from your experience in the game. You can also get other game Tier lists like Dead Cells Weapons Tier List and many other games.