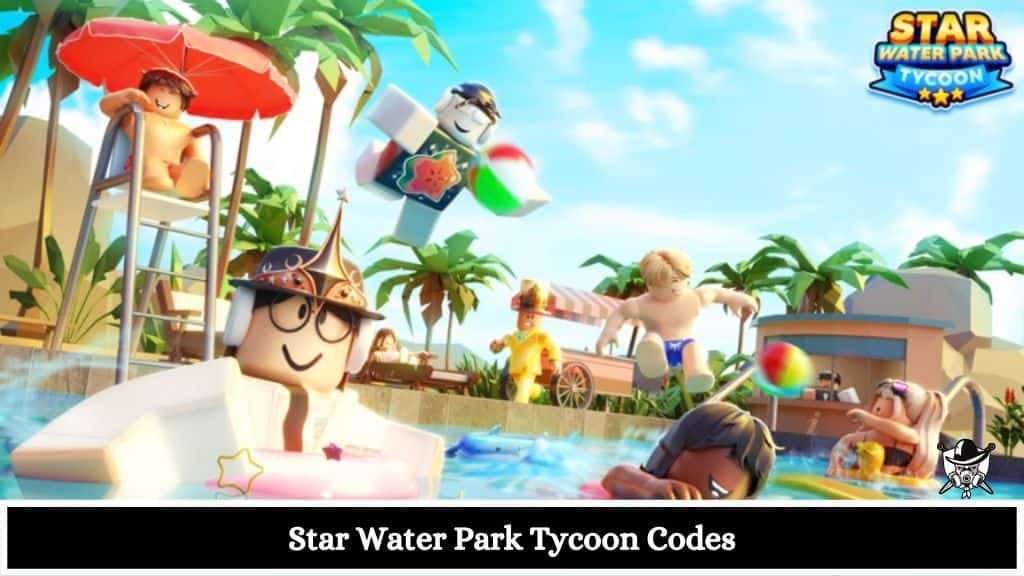 Try this working Roblox Star Water Park Tycoon Codes to get some awesome rewards and freebies. You can easily redeem the working code and get its exciting reward. You need to redeem the codes as soon as possible because you will never know when this Roblox code will be expired.

You need to make sure that you have taken the working code from the list. If you found any expired Codes in the updated list of Star Water Park Tycoon Codes mentioned below so, let us know as soon as possible.

Star Water Park Tycoon was created on July 13, 2021, and developed by the StarFruit Tycoons. You can build your massive water park empire in the game and unlock many different pools, Build a lazy river, open restaurants and carts, earn money from rich visitors and do a lot more. In the game you compete globally for the richest tycoon, most time played and most rebirths.

How To Redeem Codes For Star Water Park Tycoon?