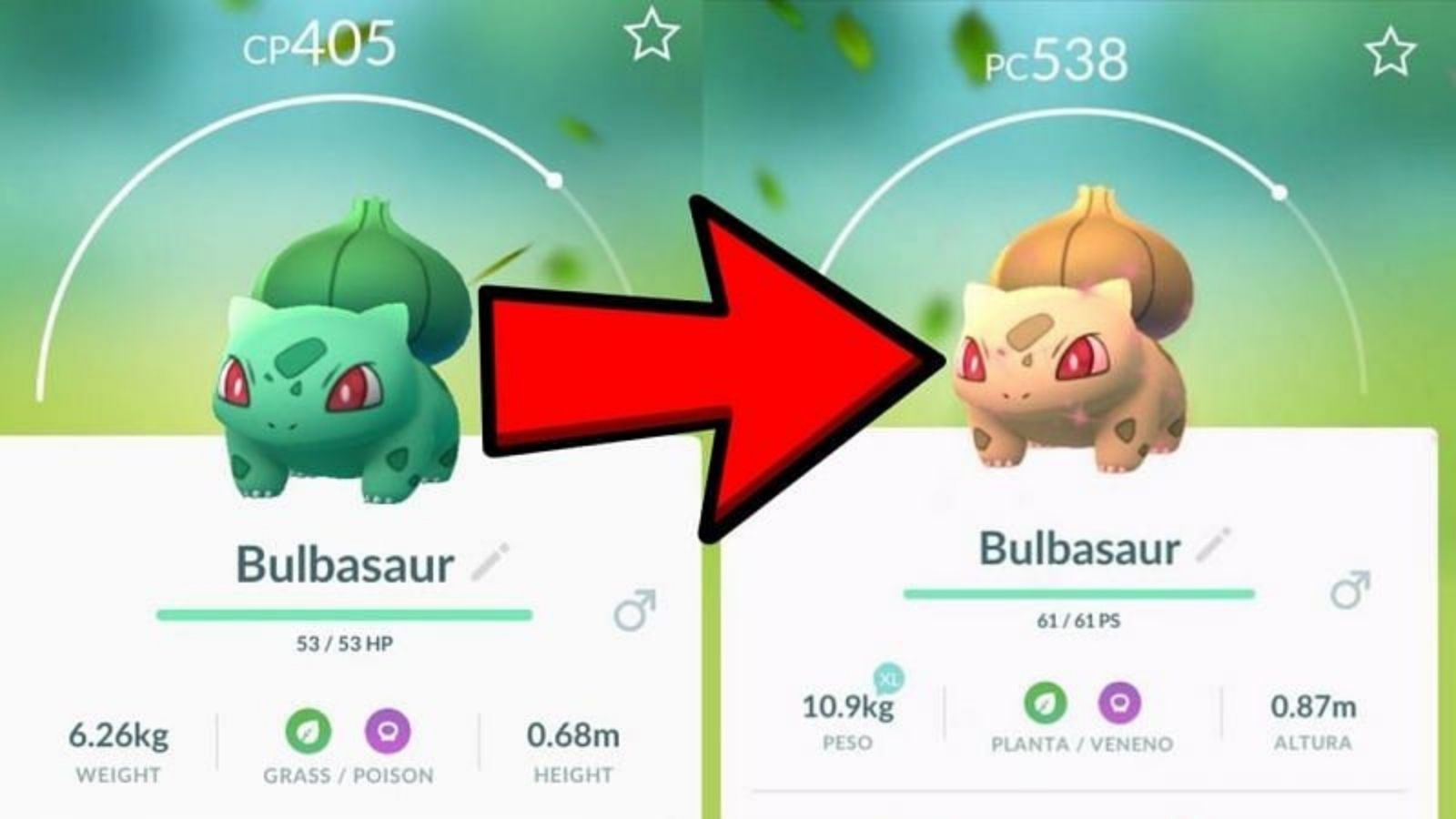 Bulbasaur is one of the most favorite pokemon of many Trainers who is just started their career and choose Bulbasaur as their first buddy in the game. This Pokemon has three different forms in his family. Ivysaur, Venusaur, Mega Venusaur are the Pokemon in his family, To evolve in Ivysaur from Bulbasaur one needs 25 Candies, and then with 100 candies Ivysaur can evolve into Venusaur, and to evolve in Mega Veusaur one need mega energy.

Shiny Pokemon are the rarest pokemon available in the pokemon go game and they differ in coloration from their original version. But there are not many shiny forms only one shiny pokemon is available for one pokemon and they range from a minor adjustment to completely different palettes.

And Shiny Bulbasaur is another version of the Bulbasaur which was released on 25th March 2018 on the third community day. Shiny Bulbasaur Pokemon Go is available to the trainers who are searching for them and one can find them mostly in spotlight hours.

Other than differences in colouration there are no advantages of having a shiny pokemon it’s all about personal preferences. Trainers will want to collect as many Bulbasaurs as they can to ensure they get more candy. Once a Shiny Bulbasaur is caught, a Trainer will then be able to evolve it into a Shiny Ivysaur or even a Shiny Venusaur.