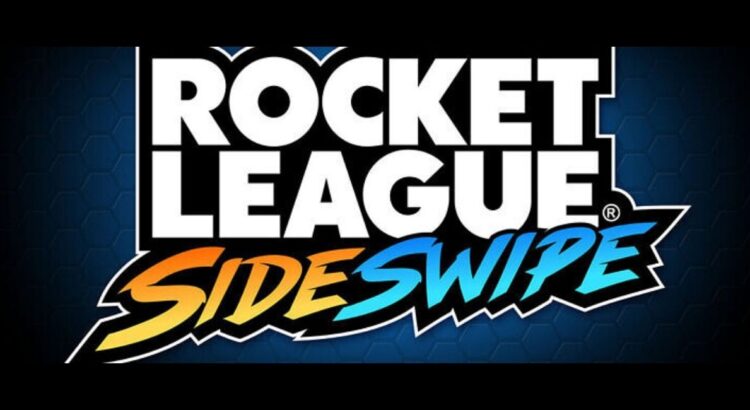 Psyonix, the team behind the immensely popular Rocket League, has announced a new game called Rocket League Sideswipe, and it will be coming to iOS and Android later this year.

The new standalone title adapts the formula that made Rocket League a worldwide sensation. Instead of a third-person perspective, matches take place from a side-scrolling view. The rules of the game remain the same: nail the soccer ball into the opposing team’s goal.

“In Rocket League Sideswipe, players compete from a new perspective on the pitch in 1v1 or 2v2 matches,” Psyonix said. “The games will be fast-paced, 2-minute matches that you can play with friends near or far thanks to online play.”

While Rocket League Sideswipe offers a relatively pared-down experience compared to its big brother, Psyonix said the game still offers advanced mechanics, including vehicle customization and an online ranking system for competitive play. Based on the game’s video, the spirit of Rocket League is very much intact on mobile devices, with the same exciting soundtrack. With two-minute matches, this seems like the perfect way to kill time while waiting in line.

Since its release in 2015, Rocket League has become one of the most popular games in the world, particularly in the eSports scene. Recently, the game moved to a free-to-play model, making it more accessible to people all over the world. Considering the prevalence of smartphones these days, Rocket League Sideswipe has the potential to become an even bigger phenomenon than the original. It’s surprising that it’s taken this long to happen.

Psyonix said it is aiming for a worldwide release of the game later this year, but did not share an exact time period. However, players in Australia and New Zealand will soon have the opportunity to join a limited-time regional alpha test on Android via the Google Play Store. Once it becomes available, we’ll let you know.