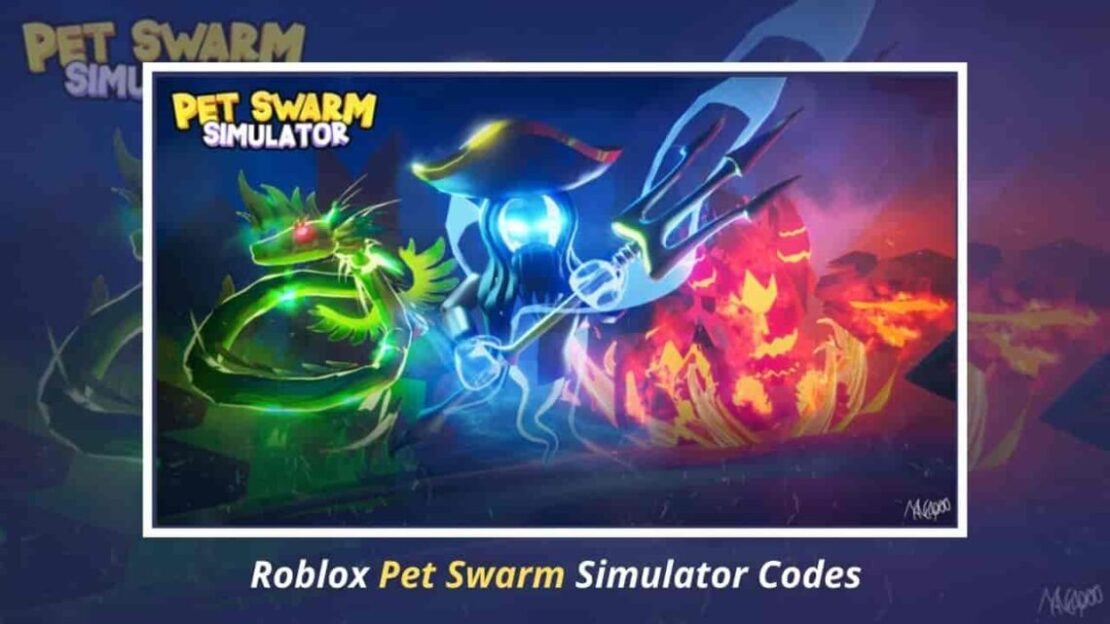 If you want to get free coins to go ahead one step further in the Roblox Pet Swarm Simulator then redeem these codes right now. You can easily redeem the working code and get the items absolutely free. You need to redeem the codes as soon as possible because you will never know when these Roblox codes will be expired.

Along with this, you need to make sure that you have taken the working code from the list. If you found any expired Codes in the list mentioned below so, let us know as soon as possible.

Don’t try to redeem the code mentioned below because this code already expired:-

You can easily redeem Codes by following the steps given below:-