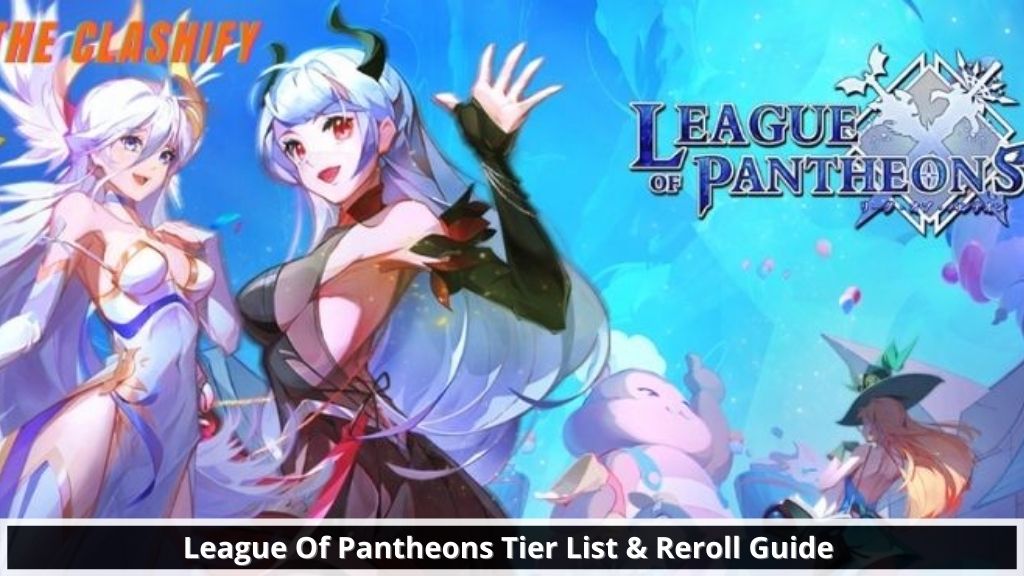 League of Pantheons was officially launched on 12th January 2022. Here, you can see Ancient immortals from Greek, Norse, Japanese, Egyptian and other mythologies, are gathered in this League of Pantheons. In this game, you can chill out with Auto-grinding, one tap to get XP, Gold and Epic Loots, and more.

If you want to perform a reroll in the League of Pantheons then first you need to start the game and sign in with a Guest Account. Then click on the Profile button. Now, you need to go on setting from here, head to Redeem Pack. Then enter LOP999. Now you can easily use Revelation Summon Scroll.

We hope rerolls in the League of Pantheons guide will help you to go one step further in the game. You can also get much other game Tier List from here.