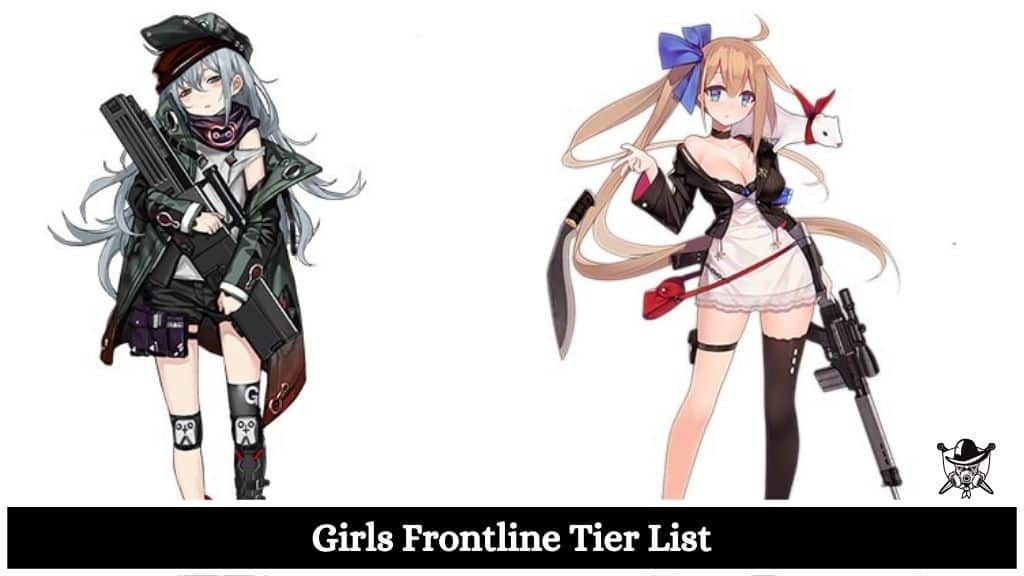 Here, we are going to share Girls Frontline Tier List so, be with us till the end and see the best T-dolls ranked from S-tier to F-tier.

Girls Frontline is a strategy role-playing game available for Android and iOS users. The game was developed by the China-based studio MICA Team. In this game players control echelons of android characters, known in-universe as T-Dolls, each carrying a distinctive real-world firearm. The game was released on 20 May 2016 and got the 4.3 Rating on Google Play and App Store.

In this game, you can see more than 300 T-dolls to build your army. You can build a squid known as an Echelon and complete your battle missions. Here we have mentioned the Girls Frontline tier list where we’ve ranked T-Dolls into 6 tiers, from S tier to F tier.