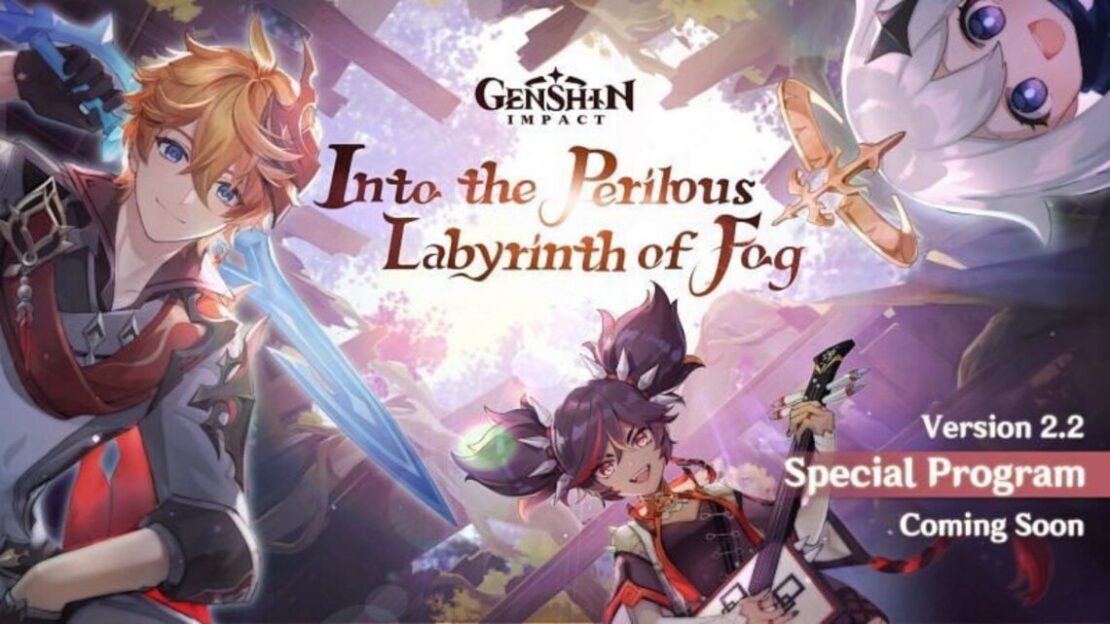 During the Genshin Impact 2.2 live stream on Twitch, the game dropped three additional redeem codes, giving spectators a total of 300 Primogems. However, the codes are only valid for a short period of time and can only be used once.

Aside from Primogems, other valuable in-game materials such as weapon enhancement materials, Mora, and character experience materials are also given. These codes can be exchanged either in-game or on Genshin Impact’s official website.

Genshin 2.2 redeem codes in October 2021 to get Primogems

The new redemption codes for Genshin Impact were released in the version 2.2 live stream. Players should claim the redemption codes before they expire as they are only accessible for a limited time (12 hours).

If you are new to the game and don’t know how to redeem Genshin Impact codes, you can follow the steps listed below: