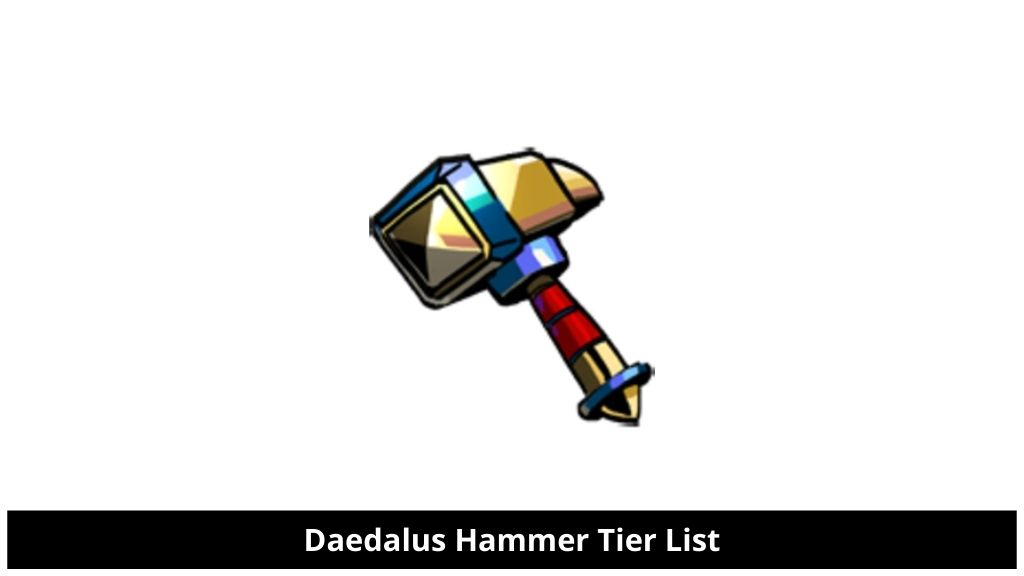 Daedalus Hammer is an Artifat that helps to improve your weapons by updrading its attacks. You can see Daedalus Hammer in the first room of a run, or you can purchased from Charon of 200 before the Temple of Styx. You can acquired 2 Hammers during any given run.

Only one hammer can be found in Tartarus or Asphodel, with the second appearing in Elysium. If fewer than two hammers have been acquired upon entering the Temple of Styx, it is possible for one to be found there.

Below we have mentioned a full Daedalus Hammer Tier List: